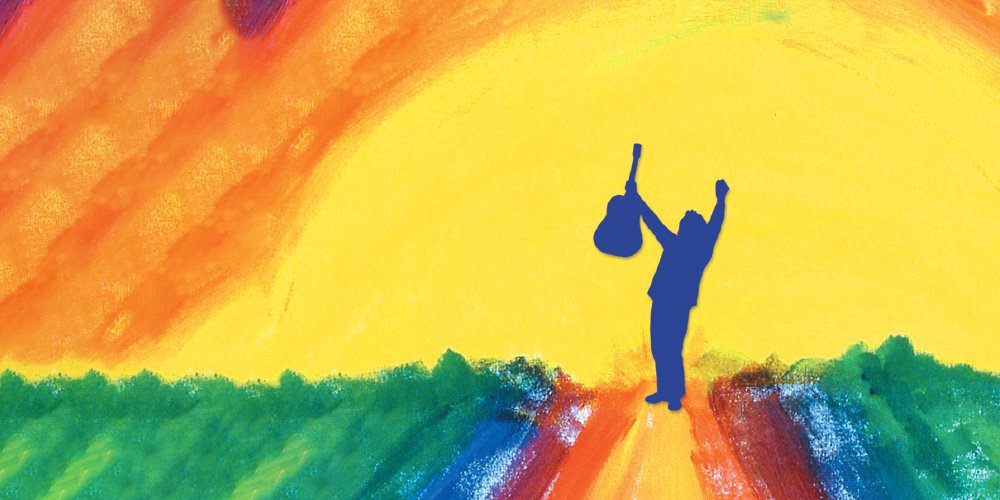 I am afraid to sing in front of a group

What I am about to tell you I don’t normally share with people. Partly because I am embarrassed by it, and partly because I don’t really like talking about myself in this way — it seems a little self-indulgent. But, I recently had a significant breakthrough with something and I really want to talk about it.

So, here goes … I am afraid to sing in front of a group. Every time I think about it, my head fills with paralysing scenes of vocal disaster and wrong notes and frowning faces, and so on. Now, you may be thinking, “So, that’s normal, lots of people are afraid of singing to groups. Singing is scary”. In my case though, I have lots of evidence indicating that I shouldn’t be:

I don’t make this list to boast (I really don’t), I present it here to illustrate that, for all intents and purposes, I have singing potential. And yet, because of fear and destructive patterns of behaviour, this potential has been locked up. I want to sing. I love the poetry, creative expression, joy and opportunity to share great messages. But I don’t actively pursue it because of these fears.

At least I didn’t, until about three weeks ago.

My partner, Leonie Cutts, was preparing for an upcoming CCS coaching training session she was delivering called, Unlocking Potential, based on a method by Dr Sue Curtis. She asked me to be a guinea pig and insisted I pick a genuine thing in my life to work on. I chose, “singing in front of a group”. Now, as a co-developer of the CCS I have obviously used it a few times to do all kinds of things, and you’d probably expect me to be supportive of it, but I can honestly say that this activity took my breath away.

Leonie asked me to go through my CCS Cards and find three cards, that for me, represented “when things are going well when singing in front of a group”. It took me some time to settle on three, but eventually I chose: the flower, hands-up and words cards.

Starting with the flower card, she asked me “What might this card mean for you?” I talked and talked and she listened and listened. For me, the flower card represented starting closed but opening up and feeling joy. She wrote down all the key words I was using as I spoke aloud. When I was done, Leonie read my words back to me, inviting me to think and talk more about the meaning.

What was I doing?

Then came the clincher — she asked me to find a word to describe what I was doing when I was opening up and things were going well. I realised I was celebrating! When I am singing in front of a group and things are going well, I am celebrating. Who doesn’t want to do that?! By the time I had repeated this for the remaining two cards I had three empowering doing phrases that apply action to the meaning. All three were then recorded on a little driver’s licence-sized card with my three empowering choices and doing words.

When things are going very well when I am singing in front of a group, I am … celebrating, adlibbing and feeling the words.

I must tell you, that this is a complete and utter reframe for me. My feelings around this are now on a different track. I am not worrying about wrong chords, flat notes, forgetting words or what people are thinking of me. I am celebrating life, engaging and adlibbing with the audience and feeling the meaning of the words.

Now when I think about singing for a group, I can immediately access these three images and phrases and use them to push me to step up — and enjoy it! I can even feel myself looking forward to doing it. I really feel like this part of me has been unlocked. I can’t and don’t want to go back to old thoughts and patterns.

So, listen out for me on a stage near you!

And if you want to learn more about this powerful coaching method, see the links below.

Craig is co-founder of CCS Corporation, co-developer of the CCS, a designer, educator, product developer and award-winning game maker.
See all
error: Content is protected !!
Scroll To Top