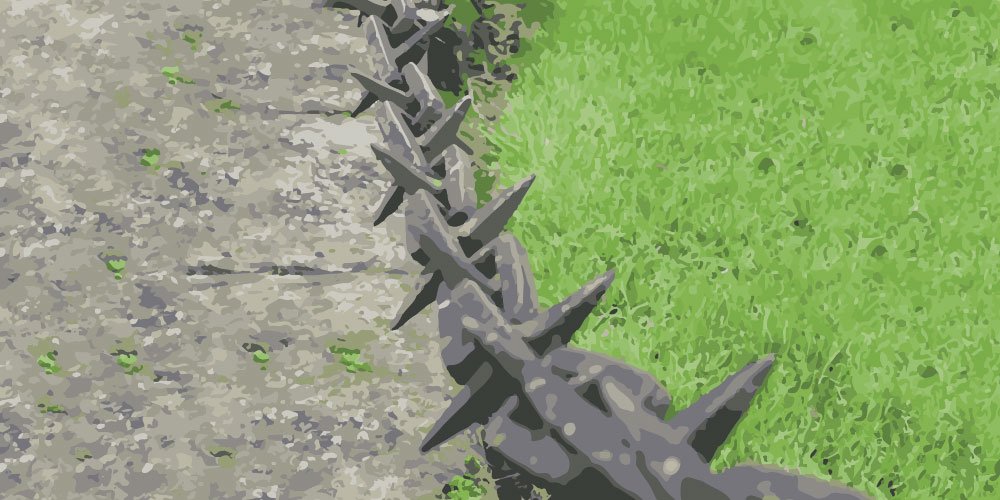 I opened my mailbox to find a hand delivered printed letter. (Real mail in a mail box — what a concept!). It began with “Dear neighbour” — I assumed it was from a friend — but it was unsigned. They shared their very strong opposition to another “neighbour” using their home as a wedding venue. It was clear they assumed that I would share this view and strongly advised me to write to council to protest this violation, adding that “next it could be happening next door to you”.

I know there are more significant issues going on around the world right now that I could have opened this post with. But I chose a relatively benign local issue because potentially many of you have likely experienced something similar — a small issue with differing opinions and a catalyst (like the letter) that propels people into taking sides. Taking sides escalates into strong positions and defensive behaviours.

I also chose this example because I believe the root cause of most conflict is the same. It lies in our ability and willingness to be open and to listen to others who have different opinions to our own.

A more peaceful world begins with tolerance and understanding, and it starts locally. It exists within each conversation you and I have. It continues with every conversation we have.

In his book 7 Habits of Highly Effective People, Stephen Covey proposed “first seek to understand” and “win win”. Judith Glaser , in Conversational Intelligence, proposes “co creation”. The upshot is, we should start with the willingness to have a conversation before launching into a strong position and acting from a position of protection.

While we are genetically wired to protect ourselves, we have evolved to have insight, intelligence and (hopefully) self control, to act differently.

When we hear sentences like “before it happens to you”, our body jumps to defend, or fight. Or flight. Or freeze. Whatever your defense reaction is, we can’t help it. What we can help, is what we do next.

New Zealand Prime Minister, Jacinda Ardern, offers a clear and succinct antidote for our defense mechanisms and a call to action in the face of fear:

“… it also means making a place where there is no environment for violence to flourish … if we are wanting to feel like we are doing something to make a difference, yes, show those outpourings of love, gather together, send that strong message, look after one another.”

What do you notice in your daily conversations and those around you? Are they safe places to have genuine, open debate? Or do you find yourself provoked or provoking positions of defense?