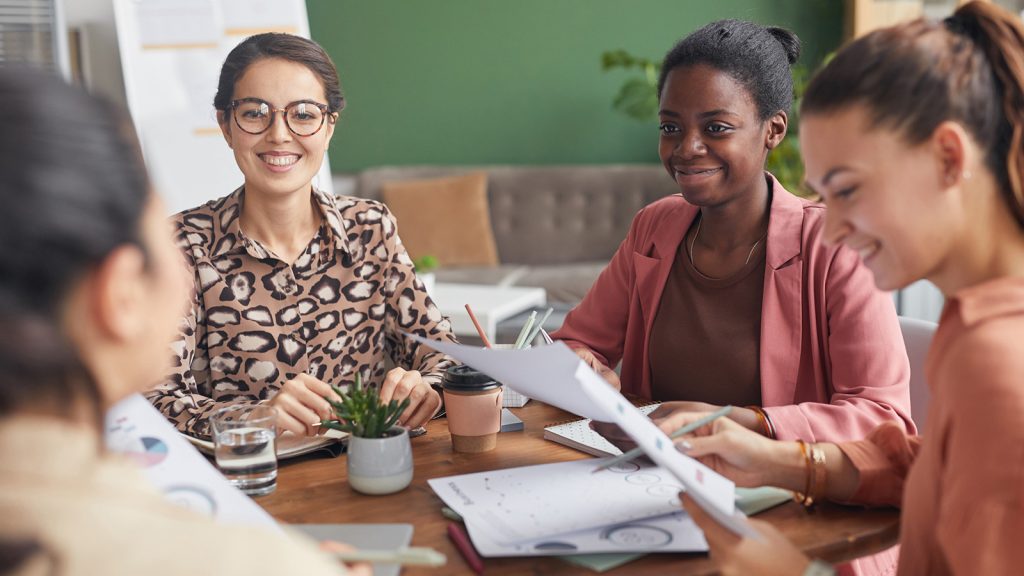 Transition can be daunting and difficult — even for the most confident of us. Why am I writing these words today? Let me explain …

I had been referred to a new client as she was about to make a career move in a different direction and wanted some help.

I heard my new client before I saw her. I was walking up the stairs to her office and she was on the phone to her team. What I heard was a confident, caring, open and warm leader, who was demonstrating a high level of trust in her team — I heard her ask the team to wrap up the meeting and make commitments themselves because she had to jump off the call.

In person she was the same: confident, competent, smart, and clear about her direction. I was beginning to wonder what I could possibly offer her that she didn’t already have or know. We talked about her goals and how she wanted to sidestep in her career. I was still struggling to see what was getting in her way.

As we talked about how she might present herself for the interview, she turned into a different person. Her body physically shrank, she spoke in a softer, less confident voice and the words she used about herself did not match anything that I had seen and heard already. What was going on?

Like so many of us, despite being confident about many things, when it comes to self-promotion, or talking about her accomplishments, she struggled.

I decided to take a different tact. I pulled out the CCS Cards and asked her to think of someone who was her cheerleader — someone who cared about her and saw her at her best. She chose her father.

I asked her to go through her pack, with her father in mind, and find 5 cards to represent how her father would describe her. I then asked her to share her choices with me.

As she turned over the first card, she had very much a reporter-mode voice: “I chose courage. My father would say I was courageous”. I asked her to pause and really think about her father and how he might say these things about her. Her whole body shifted. She became more emotive, really feeling the intent behind each image she chose.

When we had finished going through the 5 cards and their description, she paused and said “I feel like I’ve been given a hug”.

It would appear that my client was able to embrace her strengths because I just received an email from her telling me that she got the job! Yay CCS! That’s what I call, unlocking self-belief.