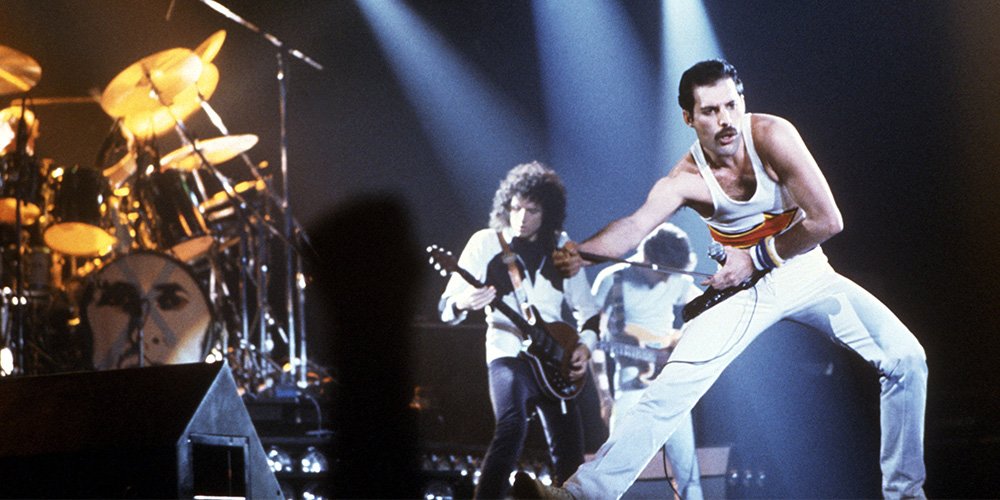 LeadingQueen: What Freddy learnt about collaboration

Have you seen the movie Bohemian Rhapsody? If you haven’t, you must — I believe it will touch your heart and soul and remind you of what it means to live your life on purpose. It also has a lesson about collaboration.

One of the many powerful scenes in the movie shows Freddy Mercury apologising to the band after he has left them to go solo. What he learnt was a lesson about the difference between collaboration and teamwork:

“I went to Munich, I hired a bunch of guys, I told them exactly what I wanted them to do … and the problem was … they did it. No push back from Roger, none of your rewrites, none of his funny looks.  I need you. And you need me. Let’s face it, we’re not bad for four aging queens. So, go ahead, name your terms.”

Queen collaborated. They weren’t just a team that executed their roles, they were a team that also collaborated. As Freddy says, “we’re four misfits who don’t belong together … we’re a family, but no two of us are the same”.

There are two key elements that Freddy discovers and acknowledges in his comments that highlight the benefits of collaborating versus just working as a team:

Absence of a leader

Although Freddy comes off as the ‘leader’ at times, it is apparent that the band had no full-time leader — they were collaborators, working together as equals to develop the collective, creative success of the band.

This is a key difference between teamwork and collaboration. In teamwork, people have clearly defined roles and responsibilities and there is usually a designated leader delegating tasks. Collaboration involves a group of individual contributors who have equal voice, working together towards a common goal.

While many of us shy away from conflict or believe that a great team is when there is no conflict and everyone gets on well, it is well-accepted that the presence of constructive conflict improves creative performance and innovation (see also:  Twoish-Threeish or Fourfoldish Thinking).

As such, members of the group need to feel open, safe and encouraged to share their ideas and challenge each other, even at the risk of, or perhaps to ensure the presence of, constructive conflict. What better way to ensure you don’t always come up with the same things?

Furthermore, while Freddy didn’t actually say it, (and I can’t prove it), I can’t help but think that because they were collaborators, Queen would also have experienced the tendency to stay on task longer than those working individually on the same task and also reporting higher levels of engagement and success, and lower levels of fatigue — as was found in a 2014 Standford study.

Coaching in an organisation recently I noticed a theme amongst my clients. They were experiencing feelings of burn out and fatigue. As we explored what was really going on for them, they described a sense of being undervalued, not having a voice, feeling spoken down to, being kept in their ‘box’. They didn’t feel like they could speak up and share their opinions, and frankly great ideas, about how to help the organisation move forward. Hierarchy was killing them! Leadership was killing collaboration, innovation and shared success. There was no space or established practice where everyone could speak up and contribute constructively.

Clearly, there are times that a leader is essential for a group working together. When you need to knuckle down and complete a project and divide and conquer, having a leader divvy up tasks is probably essential. But, when it comes to collaboration — to brainstorm, innovate, identify and solve problems, really change things — the leader needs to step back, or step away and let the group contribute as equals.

Hierarchy and collaboration are forces that have their place, and there are times where that place is not together.

The CCS is an inherently collaborative tool. To hear more about collaboration come and see us at the AITD Learning@work Expo – stand 1304, and I’m speaking on ‘How to Prime a Group for Collaboration’ at 2pm on Thursday 7 June – it’s FREE!