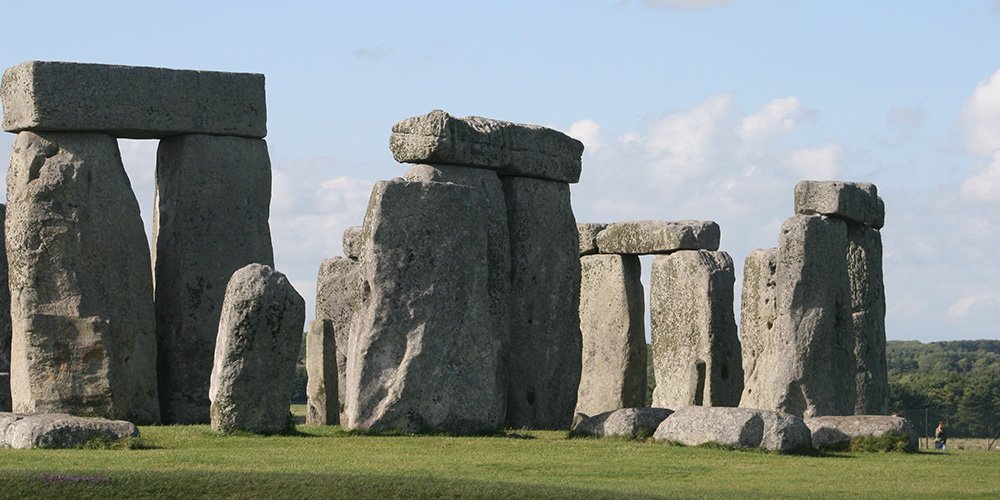 Achieving Beyond The Vision: 6 Factors That Make The Difference

When things change – whether it’s a merging of two teams, new leadership, or the original purpose of your team has shifted – it’s probably time to recreate your vision of the future.

We help organisations define their visions. A vision provides inspirational direction for the team. Once steps are taken toward a clear vision, the vision can shift and become bigger and brighter than first imagined.

One group we worked with recently shared some insights into how they moved from feeling overloaded and frustrated, to creating a clear vision of the future to then going bigger and better than imagined.

How did they make that happen?


Kristy Crooks, from Hunter New England Local Health District, contacted me at the end of 2015 to use the CCS to help her and the team from the Population Health Aboriginal Network Group (PHANG) to create a new vision for the group. The group had become overloaded with requests to provide cultural advice, and they had lost their original purpose of being a safe place for Aboriginal health workers to connect and share. The time had come to clarify their purpose and decide on the best way forward.

They held a two-day workshop to nut out the issues and create a new picture for the future. It ended with the team deciding that the best way forward was to create two groups: one for networking, as was the original purpose of the group, and one group for providing cultural advice.

Fast forward a few months and the outcome is even better than first envisioned.

Kristy shared with me how the group is now breaking new ground and creating new and exciting positions in the organisation as part of the plan. They have strengthened cultural governance within the organisation by building and enhancing leadership and professional development opportunities for Aboriginal Population Health staff, whilst providing a culturally safe space for this to occur. Following joint meetings with management, there will be several opportunities for Aboriginal staff to be in management positions, project implementation, and leading and chairing committees. As well as opportunities to support the cultural inclusion of the design, implementation and evaluation of specific Aboriginal Population Health, service and research projects.

I asked her what she felt were the key factors that had helped her, and her team, achieve beyond their expectations. Here’s what she shared:

Working with Kristy and her team, I would like to add another two qualities that I observed throughout the process:

Credit to Kristy and her team. As they await final approval on the proposed changes, the future looks bright. The outcome means that the workplace will be culturally safe and that non-Aboriginal staff are culturally competent in the work that they do.